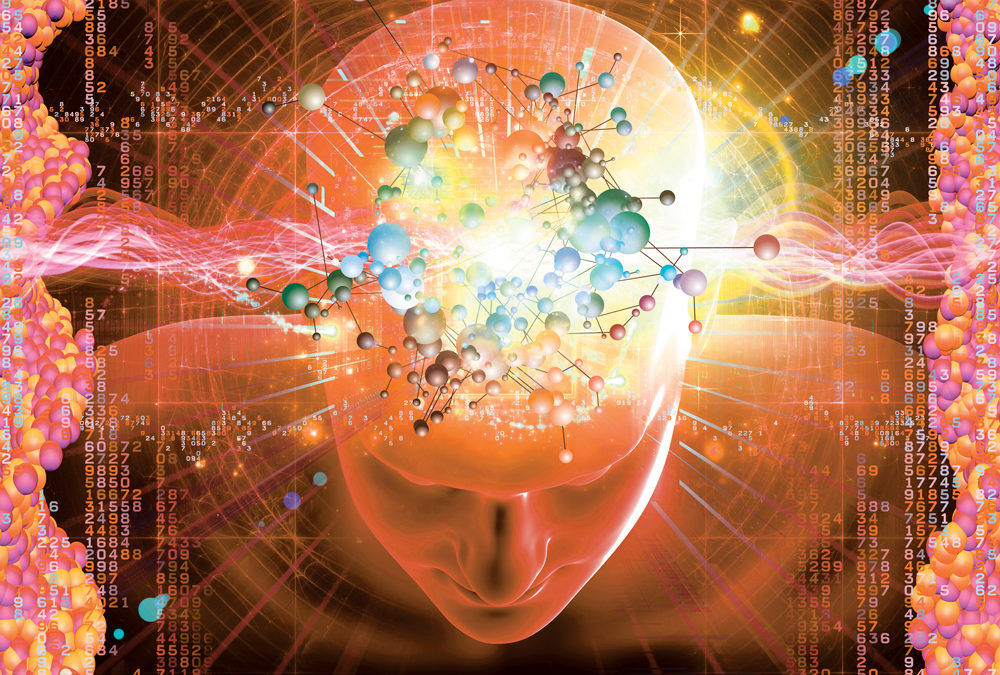 Today I reflect on the last 7 days of HBL training, hosted in the Higher Brain Living® Institute and Source Code Meditation World Headquarters. The HBL training program calls forth change agents from around the world. Each year they descend on Chicago to learn the innovation that they know will ultimately transform the world.

Today I saw in their eyes the awe and overwhelming sense of responsibility that comes from witnessing a miracle. A miracle they will soon catalyze in their own practice. I’ve been witness to this miracle thousands of times before. This miracle I shall never, ever take for granted. Although common to me, it is anything but common to most of the inhabitants of this world. This must change.

Another miracle in the making.

Morning One of HBL Training: a new trainee from Australia with a PhD in clinical psychology lays on an HBL session table to receive his first-ever HBL experience, witnessed by a group of his peers. Five minutes in, his breath spontaneously deepens, then expands, then rhythmically cycles through his entire body producing its own feedback and increasing energy to his Higher Brain. Twenty minutes into his session, a large wave of energy moves through his body, disrupts the lower brain’s grip and his stress dissipates. Thirty minutes in, and he is completely freed of lower brain stress physiology. The rhythmical pattern of breath expands yet again, amplifies through feedback response and carries energy to the higher evolutionary structures of his brain. Forty-five minutes and the session is complete. The tyrannical grip of the lower brain is now history; the activation of the evolutionary Higher Brain is in full swing.

This Psychologist from Australia, sits up, steadies himself and attempts to come to terms with the fact that something just ‘breathed him’, while a transformational energy ascended to his Higher Brain. After a few minutes he’s now composed, and states to the group:

“This is the first time I haven’t felt anxiety in 54 years.”

How is this possible?

What is this power inside of us? Is there really a power inside of us that can obliterate negative lifetime patterns and free us from the tyranny of our lower stress brain? There is. We see this power set free with consistency in HBL and SCM programs and retreats. We have given this internal ‘energy of transformation’ and the feedback response it promotes, a name: Salutogenesis. The cultivation and advancement of Salutogenesis will revolutionize healing, psychotherapy, yoga, self-help and spirituality. It has already revolutionized meditation (e.g. Source Code Meditation).

Salutogenesis is a latent, inner organic process that ‘turns on’ once a sufficient amount of energy flows to the Higher Brain. Salutogenesis is the spontaneous emergence of hidden physiological properties that propagate energy and information through the body, loosen the grip of the lower stress brain and activate greater potential in the higher thrive brain. HBL and SCM have programs and retreats that produce this response with precision and consistency.

With innovation comes polarization, and Salutogenesis is certainly a polarizing agent for many. Some see it as a threat to the pharmaceutical industry and traditional healing techniques. Others feel that it threatens the entire self-help industry, and some see it as a challenge to their spiritual beliefs and religious ideologies. It even produces fear in the modern technologists that are convinced that machines will lead to our salvation. What if the real technological breakthrough already exists…and is already inside of each of us?  This latent inner technology makes the most sophisticated external technologies look like child’s play. 13.8 billion years of evolution has created this inner technology, and it just needs a conscious agent to facilitate its emergence. This facilitation is happening now…and it is just the beginning. I have seen more.

We need to hit critical mass.

The new human’s physiology is being revealed. Epoch 6 rises. The world is redeemed. Revolution’s in the air…