Welcome to the Revolution 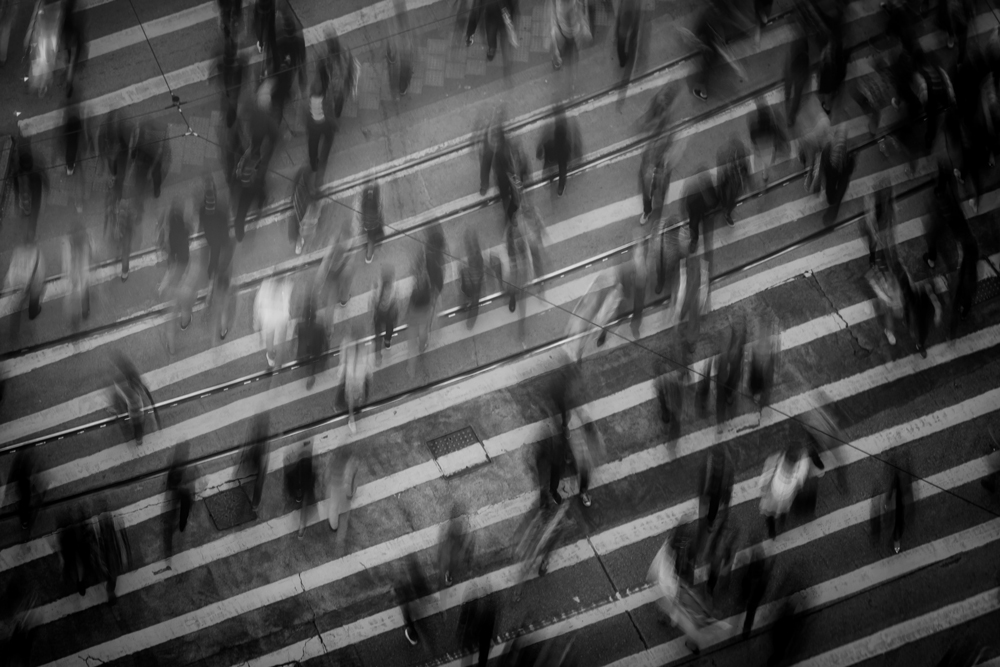 In the USA alone eighty million people source their values and make meaning of the world through a stage of human development that fully emerged in the 1960’s. Spiral dynamics refers to this stage of development as the ‘green meme’; others call it postmodernism, pluralism, etc. The green meme resisted much of our culture’s dogma and assured us a ‘new age’ was on its way. This new age was to be brought about through alternative healing techniques, eastern philosophy, unity churches and an embrace of pre-modern approaches to life.

But the new age never really arrived, at least not as a catalyst for genuine developmental transformation in our consciousness and culture. The green meme certainly made an impact on our ability to see the world from a wider lens, to appreciate other cultures and the uniqueness in each of us. It also taught us how to think and talk about higher consciousness, enlightenment and liberation. In its ability to deliver higher consciousness, enlightenment and liberation…not so much.

The problem was (and still is) that the new age practices were somewhat anemic, regressive and confused. Lacking the transformative power needed to sufficiently upgrade the brain, awaken the mind and unleash the soul’s purpose, we just started to spin. Hopping from one new age philosophy, modality and technique to the next, hoping that the new way we were thinking and talking about the world would become lived. But it didn’t. Instead, things are becoming more regressive, more confused and more chaotic. Our new age approaches seem profoundly underwhelming as we face the urgent need to genuinely and radically transform ourselves vertically into a new developmental space.

We need new philosophy, techniques and practices and we need to create the communities that, together, can amplify the results. We need to get serious about transformation. Real transformation is needed now, not more thinking and talking and hopping from one ineffective approach to the next.

There is an opening, we are moving into it.

The good news is this green meme, full of it’s new age seekers, are nearly 80 million strong in the USA alone and a full one third of this 80 million has been identified as ‘green exit’. This means that over 25 million (and 20 times that number worldwide) are becoming aware that their own new age practices are not working to catalyze the growth and evolution they are being called towards. New worlds always start with new thinking and talking, but only become real with new physiology, consciousness and behavior.

Two things are happening now that are designed to give this beautiful, burgeoning ‘green exit’ group what they are looking for. I have spent most of my life preparing for this time. I have a white hot fire in me.

1.) The New Human University is soon to open. This is a radical repurposing of our Higher Brain Living® Training model that includes one’s ability to learn and utilize Source Code Meditation and the 9 Summits of Transformation™ as a private practitioner. More than that, it is a catalyst for the New Human to emerge. As we enter the New Dark Age, The New Human and the Architects of Epoch 6 must lead us to the light. This is the path of destiny, revolution and history making.

The New Human University is an educational institution as well as a community, promoting the advancement of latent inner organic technologies, activating the higher human brain, creating coherent emergent new physiology and expressing new DNA. The ultimate objective of The New Human University is to promote the vertical evolution of consciousness into a new life altitude and spark a revolution.

2.) The Expansion of Source Code Meditation™ Across the World. Four new locations that will offer Source Code Meditation, with in-person facilitated sessions, are opening across Chicago in the next 45 days (https://sourcecodemeditation.com/live-events/). Following this expansion we will further expand into Chicago as well as all major markets across the USA, and then the world.

A new emergence in cortex, consciousness and culture is not a fantasy. It is happening, we are measuring it. A PhD thesis is soon to be written. Research is being conducted. The field is growing stronger.

Source Code Meditation and the 9 Summits of Transformation™ (with in-person facilitated HBL sessions) is available in four new locations. Soon dozens, and then thousands, and then…

It is bigger than any person, philosophy or approach, but let’s do our part to create the conditions for revolution…

We are positioning to be a catalyst for the emergence.

It is time for The New Human to Rise.