Is the New Human a Fantasy? The NHU Opens for Enrollment… 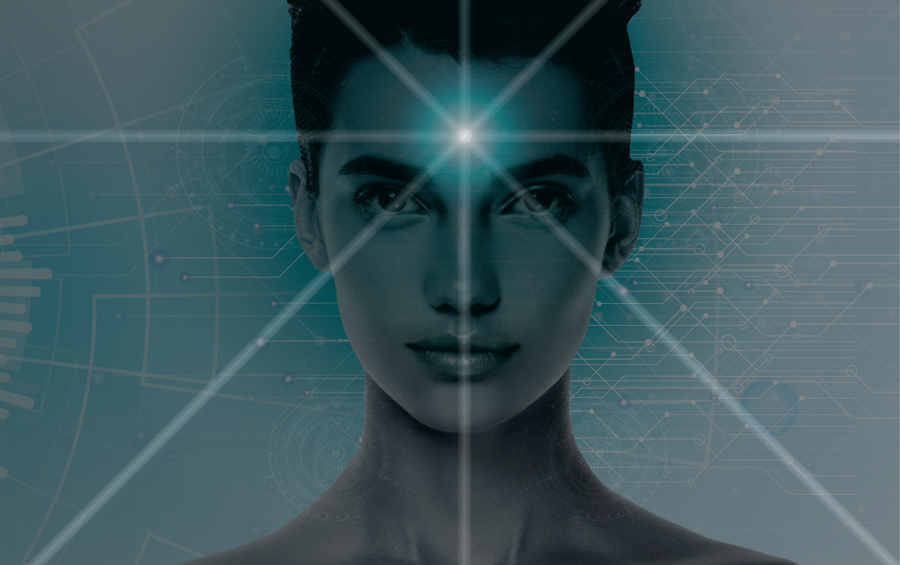 Many of you have been asking about The NEW HUMAN University and I can now give you answers.

The NHU is a VERY committed path; it is real and radical and it is the razor’s edge—not for the faint of heart. The NHU not only promotes transformation into The Epoch 6 Life Altitude but also trains you to practice the revolutionary Higher Brain Living® technique and, for the very first time ever, you can certify to be a practitioner of Source Code Meditation™ and the 9 Summits of Transformation. Currently, I am the only one in the world authorized to promote, sell, and teach SCM. That is changing for those willing to commit to the creation of a new world through The NHU.

Not everyone is accepted into the NHU. It’s intense and demanding. It’s the hero’s journey.

I am hosting a webinar so you can learn more about the NHU on March 3rd. Register for free here:  www.TheNewHumanUniversity.com

This webinar will describe what it means to be a New Human, the science behind this and the University curriculum. You can decide if you want to pursue the greatest transformational journey ever created … at least that’s my opinion and the opinion of most of the pioneers that are currently participating as part of a beta test group.

The next stage of human evolution can be caused by a significant minority – a minimum amount of New Human change agents working together to cause The Tipping Point. The Tipping Point can be catalyzed by the coherence between the new physiologies of New Humans who are consciously engaged in an evolutionary life process. Coherence is strengthened through morphic field resonances across all space and is perpetuated through epigenetic changes that are passed horizontally among groups and through generations in time.

The catalyzing agents create an emergence of Epoch 6 culture that shifts the primary motivation of human beings from surviving to thriving. Each person in Epoch 6 culture unlocks their deep purpose and aligns with the evolutionary impulse. All citizens will know that they are participating in their own evolution, and in the evolution of the world, through the use of assessment tools that measure their degree of flourishing and evolutionary development.

The Vision is NOT new-age fantasy… the following numbers are REAL.

There was a time in human history when the culture and consciousness of the world was plunged into the Dark Ages. But, there were a few people in Florence, Italy, in 1350 AD that woke to higher consciousness, unlocked new potential in their brains, and created new lives for themselves.

Their new consciousness and Higher Brain capacities lead to new art, philosophy, commerce, governance, and technologies that accelerated evolutionary development in those around them.

At the time, less than 40,000 people lived in Florence. A significant minority of just 800 people – approximately 2% of the population – started the Renaissance.

These 800 change agents formed a single node in Florence from which this ‘rebirth’ would emanate throughout Europe, pulling the Western world out of the Dark Ages, giving birth to the modern world.

The graduates of The NHU will form micro-communities in hundreds of modern cities. Each micro-community ‘node’ will strive to engage 2% of a city’s population with HBL/SCM technologies, waking up higher consciousness, unlocking new potential, and creating new lives, in analogy to the 800 in Florence, Italy. Each node will be strategically interconnected by The NHU to amplify their effects.

We believe that 10,000 NHU graduates impacting 2% of the population in modern cities using micro-community nodes can create a Tipping Point that catalyzes a new Epoch 6 culture within 2 to 3 decades. These interconnected people will lay the groundwork – as it was done in Florence in 1350 AD – for worldwide transformation.

Within 2 decades, the downward causation from the next stage of evolution ends poverty, famine, war, crime and provides guaranteed basic human income (the end of ‘work’ and the beginning of ‘purpose’) while providing conveyors to unlock purpose and promote flourishing and vertical growth in its citizens.

You can be alive for, and participate in, the creation of this leading-edge revolution that brings in The New Human culture and a new world.

There are currently 120,000 yoga teachers, 170,000 psychologists and 50,000 life coaches. That is 340,000 people with pre-New-Human training having minimal impact on the vertical evolution of consciousness in our world. That can change…

We need 10,000 NHU graduates to radically transform our species.

Were you born for this?

Is this why you are here now?

Again, I am hosting a webinar about what it means to be the New Human and what the University training is all about.

The webinar is on March 3rd—register for free here: www.TheNewHumanUniversity.com

Revolution’s in the air…