I disrupted HOLLYWOOD at the Most Exclusive Event in the World in Finance, Entertainment and Technology

I did a talk last month to 200 attendees in the Hollywood Hills. I brought the words of revolution to those who had ears to hear and I didn’t anticipate the result. Not there, not then did I anticipate the disruptive force my words would unleash on this demographic. Yet here they were, 200 attendees who had paid a substantial door fee to come to hear ‘Hollywood’s Elite 1% Experts’ (at least that’s how the promoters referred to it) in a mansion in the Hollywood Hills, hanging on every word as if they had been waiting for my work their entire lives.

Was I one of Hollywood’s elite 1%? I don’t think so…and yet…

An amazing chain of synchronicity led to an invitation to speak last month at an event titled “The Most Exclusive Event in the World, in Finance, Entertainment and Technology”. I had to quickly extend my lodging in LA (I was there hosting a Source Code Meditation Retreat) and book a new flight. 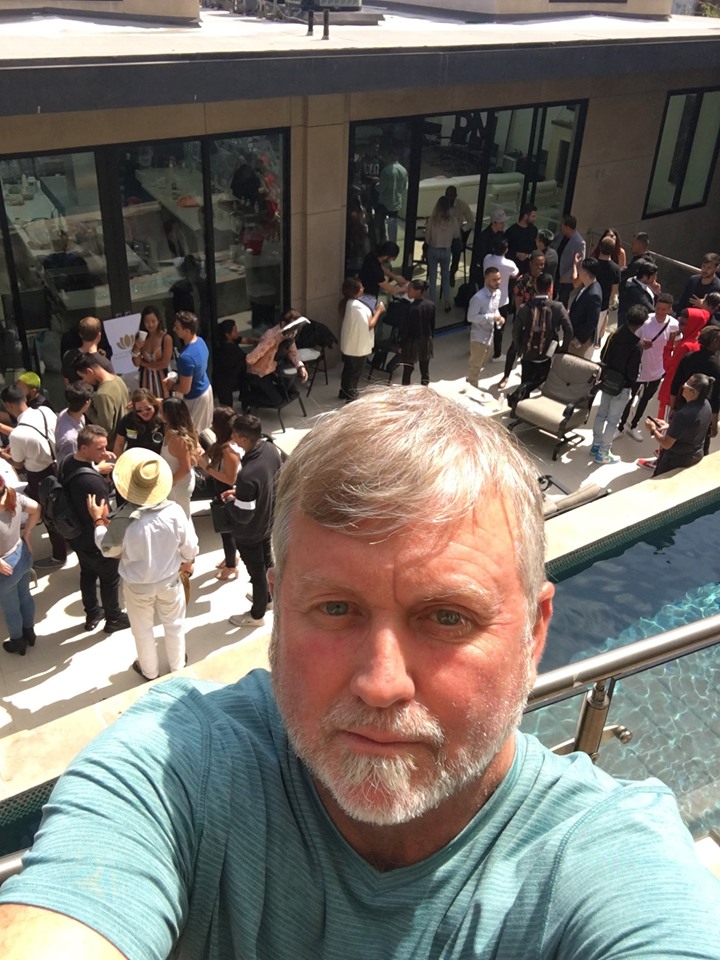 So, with no time to prepare and an unknown audience who didn’t even know I was a speaker that night, the safe choice would have been the soft and gentle, brand-friendly story. ”…Hi, thanks for being here. I am Dr. Cotton and it’s an honor… Do you want to hear how our new meditation can help you?”

That’s not what I did…

I spoke of revolution.

I made a decision to go at them full force—authentic and revolutionary; to let them deeply feel the BIG STORY; to know what this is really all about and why it is so urgently needed now.

When I went on stage, I released a stream of consciousness on ‘the rise of a New Human, integral meta-theory, enlightenment, consciousness, Higher Brain physiology, emergent properties, inner organic technologies, the race between awakening and apocalypse, and our ‘new way’ to redirect our species into a higher stage of human evolution.

Within minutes, they were captivated, the chattering stopped, the cell phones were put down, they quit eating, and the cliques forming around the outside pool sensed something happening inside and they entered the event space to hear me.

Shock and awe in Hollywood.

My talk connected deeply with this crowd. I was speaking fast and furiously, filled with shock and awe, truth and destiny.

I stopped twice to ask if they were still with me. Both times I got an ovation. I kept going.

When the talk ended I had the loudest ovation of the day and they rushed the stage. I would answer questions, get away from one group and get swarmed again in another part of the space. They had a hard time getting the next speaker on stage. I heard a number of variations of these comments: “I always knew there would be something like this,” “I have been waiting for this my entire life,” “I want to be part of the future and this is it.”

They chased me as I departed to my Uber, snapping photos and asking for more. The next day, one of the organizers of the event sent me a text and said the place buzzed all night from your talk—it was the best received presentation at the event.

Hollywood had ears to hear…do you?

I am hosting a webinar introducing 8WTA on Saturday, June 29th at 11AM Central. Register here: https://sourcecodemeditation.com/webinar-registration 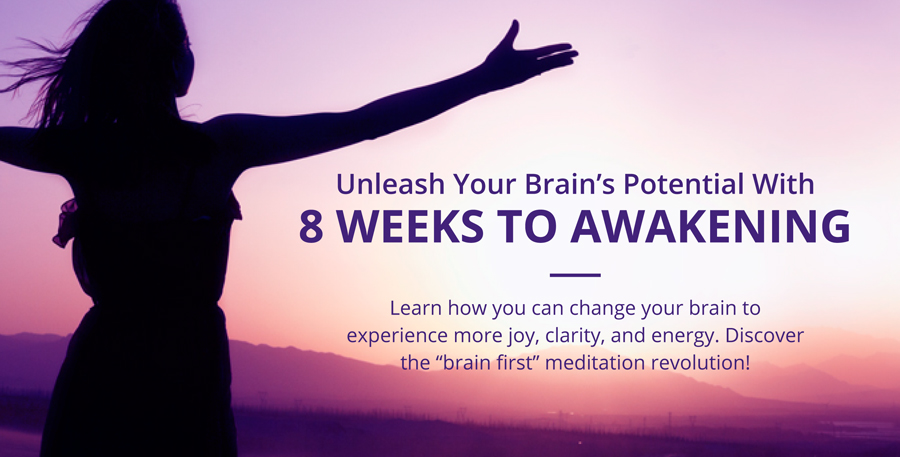 Even if you or your friends cannot attend the webinar live, register anyway, as you will get a replay and have 48 hours to take advantage of the offer.

At the webinar I am even offering a 10-day trial of the program for only $75!

Of note, we offered this $75 trial on the soft launch last month and 100% of those who trialed ended up purchasing the full $497 (payment plans available also) 8WTA program!

See you on June 29th. Tell your friends to register here: https://sourcecodemeditation.com/webinar-registration