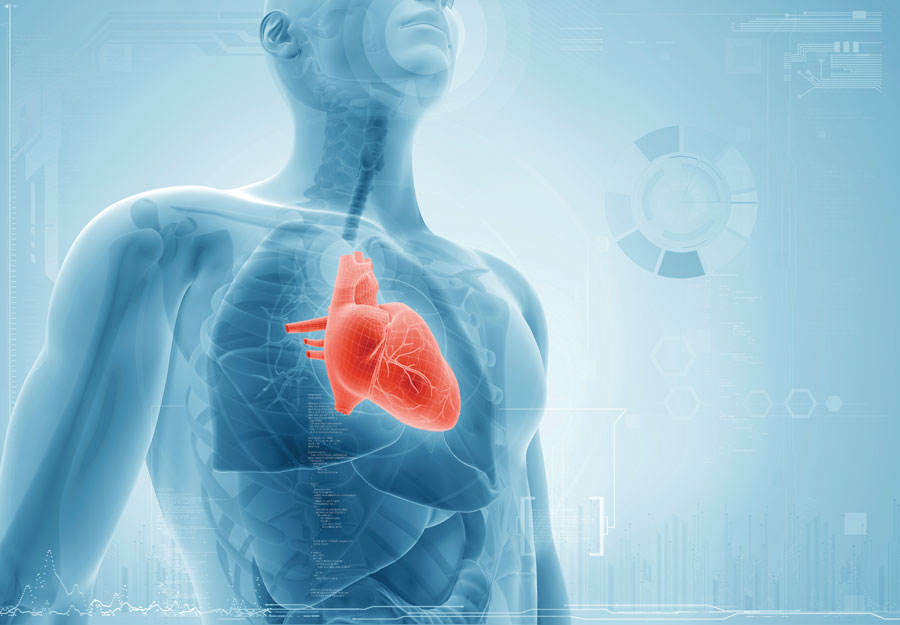 While on my all-intensive journey into the furthest reaches of human potential I discovered a treasure trove of writings and research regarding the development of human consciousness (different from the enlightenment ‘states’ described in previous journal entry). I devoured the great writings of ‘evolution of consciousness’ theorists and researchers: Wilber, Aurobindo, De Chardin, Maslow, Wade, Graves, Cook-Grueter, Beck, Kegan, Gebser and many others. I uncovered eloquent theories describing—and research confirming—the evolution of discrete stages of human consciousness.

In addition to the potential to plunge into ultimate exalted ‘enlightenment states’, research has confirmed a more sequential wave-stage-like unfolding, leading to new developmental altitudes or Life Altitudes.

This sequential unfolding of consciousness has been occurring in humanity for at least one hundred thousand years. It appears that we humans can evolve vertically to higher Life Altitudes, with each developmental altitude providing the interpretative framework for how we see the world, relate to each other and even how we relate to and interpret spiritual experience, including the higher ultimate states of consciousness discussed in the ‘Enlightenment States’ journal entries. In other words, we can grow to new contextual frame works and worldviews that prepare us and orient us to higher exalted states of consciousness.

The ultimate enlightenment states of consciousness can be accessed and filtered from any of these vertically-arranged Life Altitudes, transforming the person in a somewhat unique way based on whatever particular Life Altitude they were situated within. SCM seeks to promote growth through greater access to the enlightenment states, which, if conditions are right, can be experienced at least temporally from any altitude, but also to promote your vertical evolution to higher Life Altitudes. In other words, when it comes to your growth and evolution, let’s go for it all!

This vertically-directed unfolding has occurred in consciousness throughout history in both individuals and cultures. Each unfolding of this great spectrum of consciousness produces greater degrees of awareness, love, compassion and meaning. From each of these vertically-arranged Life Altitudes, we can access enlightenment states of consciousness, thus leading to the evolution of a more sophisticated and mature way to interpret and live from direct and immediate spiritual experience.

The brilliant philosopher and evolution of human culture researcher, Jean Gebser, identified four altitudes (Life Altitudes) of the evolution of consciousness and culture (large groups of people at discrete Life Altitudes expressing their common world views and values). At least four times before and over the last one hundred thousand years, human culture has gone through four major upward seismic shifts in how we have seen, understood and behaved in the world.

Gebser called these major shifts ‘Epochs’ and he was convinced that the next Epoch—the 5th Epoch—would radically change life as we know it. Many researchers today have elucidated another Epoch that was not the radical seismic shift predicted but still appears to be a stage above Gebser’s 4th Epoch. This most recent Epoch 5 has been called ‘postmodern pluralism’; it marks the leading edge today, and is where most of the readers of this book will find their center of gravity. However, the seismic shift that Gebser predicted appears to be set to follow this postmodern stage. I believe you and I can be part of this potential revolution in consciousness and culture.

According to Gebser and many others, this potential new Epoch will likely be a dramatic, holistic stage of consciousness, greater than the sum of all previous stages! This newly emergent stage (the 6th epochal Life Altitude) will radically transform the landscape of what it means to be fully human and will not only lead to a new consciousness but also lead to new educational systems, political systems, modes of business, and a complete reorienting of our place in the cosmos. Beyond this I believe the 6th Epoch is just the beginning, and in many ways, is the transitional structure that allows for rapid vertical evolution beyond Epoch 6.

The vertically-arranged new Epoch 6 Life Altitude would become the metabolizing agent for the direct experience of the enlightenment ‘states’ of consciousness, which cannot only be interpreted in a new, deeper and more meaningful way, but metabolized permanently into this new altitude. As Epoch 6 matures and becomes ‘lived’ by the new human and new culture, these enlightenment state experiences can become integrated into one’s being, becoming more ‘permanent trait’ than just ‘temporary state’—a merging of the highest states with the highest Life Altitude until the distinction becomes unnecessary.

Since consciousness and the brain arise as one irreducible yet connected dynamic, there would be a unique signature of brain physiology and function that was correlated with the advanced consciousness and culture of Epoch 6. Can we start awakening that now? That is an objective of SCM. I am suggesting that these evolving, vertically-arranged stages (Life Altitudes) of consciousness, as well as the ultimate enlightenment ‘states’ of consciousness, are associated with the biological evolution of various brain structures (including the recently scientifically confirmed ‘brain in our heart’).

As we pursue higher states and Life Altitudes of consciousness, we must enact higher layers of brain evolution. They arise as irreducibly related aspects of each other, an unfolding brain/consciousness dynamic.

As the Higher Brain awakens and establishes the full shift out of survival mode and into a new way to thrive, another brain center, ‘the heart’—confirmed by neuroscience to be neurologically rich—opens. The Higher Brain and Higher Heart can then align with each other creating a powerful new physiological response. The resonant pull of these two powerful and integrated biological structures begins to integrate the left and right brain and reconfigure all of the evolutionary brain layers into an emergent whole, not just transcending previous layers of the brain but transforming them into the service of the Higher Brain/Higher Heart dynamic.

Simultaneously all of the previous altitudes of consciousness, correlated with these integrating brain layers, integrate. The previous stages of consciousness are all seamlessly integrated into a whole, creating a new consciousness greater than the sum of the parts. This combines all the power and wisdom of a hundred thousand years of the evolution of the brain, culture and consciousness into a unified emergent whole.

I am convinced that the awakening of the dormant part of the higher human brain and Higher Heart, the synchronization of left and right brain hemispheres subsequent and the integration of the oft-competing lower brain structures, into the service of the higher, is the ‘physiology’ of this new awakening. Those of us on this path determined to free our brains from the outmoded constraints of primitive survival mechanisms, upload energy into Higher Brain structures, and consciously evolve, will be the creators of a new culture, the Architects of Epoch 6.