Beyond Yoga or New Yoga? 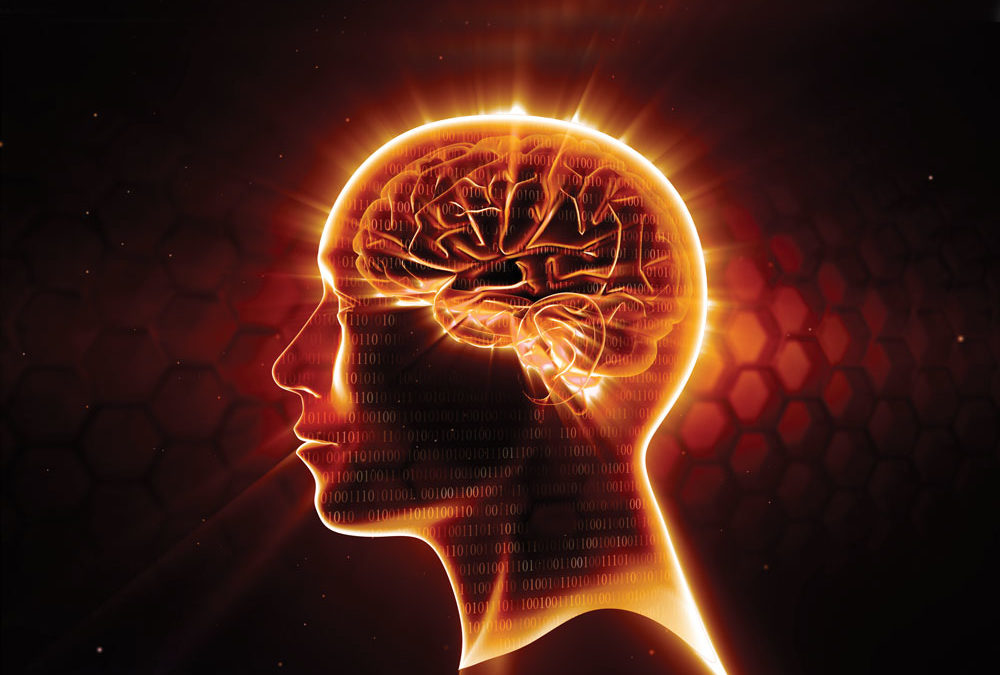 Is Yoga missing the energy of transformation that once defined it?

“…all truth and practice too strictly formulated becomes old and loses much, if not all, of its virtue; it must be constantly renovated by fresh streams of the spirit revivifying the dead or dying vehicle and changing it, if it is to acquire a new life. To be perpetually reborn is the condition of a material immortality… The child of immemorial ages, preserved by its vitality and truth into our modern times, it is now emerging from the secret schools and ascetic retreats in which it had taken refuge and is seeking its place in the future sum of living human powers and utilities. But it has first to rediscover itself, bring to the surface the profoundest reason of its being in that general truth and that unceasing aim of Nature which it represents, and find by virtue of this new self-knowledge and self-appreciation its own recovered and larger synthesis. Reorganising itself, it will enter more easily and powerfully into the reorganised life of the race which its processes claim to lead within into the most secret penetralia and upward to the highest altitudes of existence and personality.” — SRI AUROBINDO, A Synthesis of Yoga.

In yoga philosophy it was believed that a sleeping serpent energy, Kundalini, also called Shakti and Prana (I will use these terms interchangeably although some of the various yoga schools had nuanced understandings of each one), was coiled at the base of the spine remaining dormant until the seeker had been sufficiently prepared for its awakening through decades of preparatory practice. Once liberated this energy would ascend through all of the energy centers (chakras) of the body waking up higher degrees of consciousness as the sacred energy transformed each energy center. After much effort by the seeker and, at times, many challenges, the energy traversing the pathways in the body and moving upwards would awaken the higher energy centers in the head and, according to Indian yogic philosophy, a chakra could be awakened that existed just above the head, leading to release from all suffering and a direct realization of ultimate truth.

All of the Indian yoga schools believed Prana energy to be associated with breath and oxygen and they developed many techniques to increase and mobilize this energy. One such technique was ‘pranayama’ which consisted of a series of breathing techniques designed to increase and circulate Prana.

Spontaneous new breath patterns emerge during Source Code Meditation (SCM) sessions. This is a good time to make note of a fundamental difference and the high degree of sophistication of the SCM techniques. The new breath patterns emerging during SCM are NOT a result of the conscious learning of a breathing technique (as is the case with pranayama techniques). Instead, when the revolutionary SCM code of information is introduced into subtle energy pathways and energy is mobilized and traverses to the Higher Brain, emergent new breathing patterns are naturally and automatically initiated due to the feedback response by your brain as it learns to self-energize.

In addition to pranayama, meditation techniques and asanas (yoga postures) were developed to move this sacred energy through the body and expand consciousness. After thousands of years of experimentation, ancient Yogis discovered two of the most key points, amongst many points, within the subtle energy pathways of the body. One of these points is at the base of the spine and called the Mooladhara chakra. It was believed that the Kundalini energy in the body was coiled and concentrated in this location. The other revered energetic con- tact point was at the base of the skull and referred to in the Vedas (the oldest religious texts known to humankind) as ‘the mouth of God’.

It was believed that in this upper spine location, all universal Shakti energy entered the human body. It is important to note here that although I use anatomical terms to clarify certain locations regarding the body, the energy pathways and contact points are not really thought to belong to the realm of gross anatomy. Instead they are part of a subtle anatomy that we have limited language to use towards describing precise location.

We now know through our research at the Source Code Mediation World Headquarters and the New Human University (www.thenewhumanuniversity.com) that there is a relationship between untapped brain potential, latent energy in the body associated with specific pathways, and now two consistently recognized points (energy centers) within the pathways that effect this latent energy source. In many of the most sophisticated yoga techniques, the two points—one at the top of the spine and the other at the base of the spine—were understood to be crucial to the awakening or mobilization of sacred energy in the body.

Yogic meditation techniques required focused, intense concentration on these points and the specially designed asanas were meant to position the body in such a way that the energy centers were forced open.

On the rare occasion that Kundalini woke up through the utilization of these techniques—and if the practitioner was not adequately prepared through years of rigorous training and lifestyle changes—it often overpowered the body’s physical structure and wreaked havoc in their body, mind and life.

Kundalini was hard to awaken and if the recipient was not previously committed to decades of preparation it may not result in desired effects. The SalutoGenic energy promoted through SCM is the upgrade to accomplish what Kundalini could not. SalutoGenic energy carries less amplitude but more specificity and alters the physical structure with less force than Kundalini did. The purposeful mobilization of this refined SalutoGenic energy gently molds the structure of your body to increase the energy flows to your brain, and your awakened state is gracefully guided into your modern life. Through SCM I believe SalutoGenesis, as the evolution of Kundalini/Prana, can reach the brain in multitudes of people and a new world can be created.

Kundalini energy was an evolutionary experiment that did not consummate in widespread human change. SalutoGenic energy is an evolutionary emergence from this primal source that is more organized, better timed, expressed more elegantly, and much easier for the average person to assimilate. In short, SalutoGenic energy and the brain have evolved in such a way that sacred energy flowing in the body to the brain does not usually overwhelm body/mind as Kundalini has been known to do. These Yoga adepts charted a course that we are building on today. Their contributions are without precedent.

SalutoGenic energy, a hallmark of SCM, does not rise before its time. Once mobilized it traverses the pathways elegantly to fuel your brain. As your brain metabolizes its fuel and you awaken, an accurate map of your life guides you forward as you bring your awakened state to your life. The work you will do and the changes you will make, as you progress through the process, will help prepare not only your body and brain, but also all other life dimensions for awakening.

Is “Source Code Meditation + The 9 Summits Of Transformation” …a new yoga?