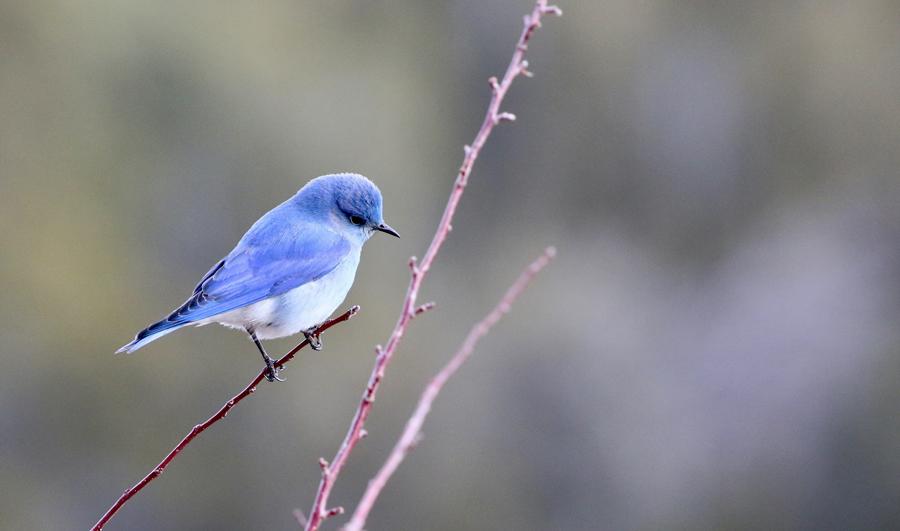 When we are in a relationship we have a resonance in consciousness with that person or those people we are in relationship with. We somehow miraculously can enter into each other’s consciousness and create mutual understanding. This mutual understanding, or inner resonance, is amplified in larger groups. If we look at the altitudes of consciousness and their cultural Epochs, we find large groups of people resonating with similar values, ethics, morals and world views. They share a common consciousness; their inner experience resonates as one. This inner We Space also has an energetic element.

In fact all inner experience or consciousness has an energetic component associated with it. In a previous journal entry I wrote about the inner experience of ‘enlightenment states’ having corresponding bodies of energy—WE spaces also have a corresponding energy. This energy, both within the electromagnetic spectrum, as well as subtle in nature, resonates between people in groups of people. Cultivating and amplifying the group that is resonating in energy amplifies the group inner experience, which in turn amplifies the inner experience of the individual within the group. Therefore creating community, not just disembodied as in social media groups, but live, in person, is essential to growth and development into the next stage of human evolution.

Research has now demonstrated that the electromagnetic field produced by the human heart can be measured up to 15 feet away. As the Higher Brain shift opens the higher heart, the higher heart becomes a strong resonating structure that synchronizes with others in the WE space to help hold them into its advanced physiological expressions. And this, as we know, impacts our inner states and inner experience. Studies mentioned earlier have shown that changes in brain waves can create changes in another person’s brainwave at a distance. These resonating fields of gross, subtle and causal energy impact people in community. And since evolution appears to have a direction and a purpose, it is designed to leverage the coherence of the group energy dynamic for the individual’s own evolution.

Therefore, in a community setting, as some members of the group are first experiencing these higher altitudes and more advanced physiology, their heightened and coherent energy output pulls others into this advanced field and further catalyzes growth in the group. As enough people within the community make the shift to Higher Brain/higher heart/higher consciousness, a point of critical mass is hit, a tipping point occurs and the field is so powerful and so coherent that it quickly catalyzes much more of humanity’s ascent into a higher stage of evolution.

I have long hosted retreats designed to leverage this sacred WE space. The power that’s created within the group dynamic is astonishing. My hope is that someday this is available to the entire world.

It has been shown in a number of studies that something is holding things together and propagating information in ways that defy conventional physics. As I wrote earlier, the British biologist Rupert Sheldrake has a theory of ‘formative causation’ based on fields of subtle energy he calls morphic fields that exert morphic resonance and strengthen the field as the field grows. As more people—or any part of nature—develop new behaviors or new consciousness, the morphic field strengthens.

Sheldrake tells a story of how for generations, milk men left bottles of milk on the porches of their clients with no problem until a certain type of bird figured out how to remove the lid, and when this happened the ability of other birds of this same type spread faster than any known communication channels or information could have carried them. As more of these birds learned to remove the milk top and drink the milk, this skill spread rapidly to other areas that had the same type of birds, faster than the speed of light and with no known mode of information propagation.

Without going into the details – I am not an expert regarding morphic fields – the point for our purposes is that there appears to be some kind of information transfer that happens across distance that defies conventional communication routes, and as more people (or other elements of nature) experience new behaviors, new consciousness, or new physiology, this field effect strengthens and pulls those around them towards this greater potential. So as we move through SCM and the 9 Summits and create new physiology, our open, coherent hearts and energized Higher Brains create resonance that impacts those around us.

As our own Inner Organic Technology is unlocked through SCM and cultivated in our practices, it mobilizes energy within our bodies that moves though our bodies extending and strengthening a field beyond our bodies that increases the probability of others experiencing this field effect.

This field effect can be leveraged in communities, as the WE space (including the space between people) is not empty but is full of causative information and energy, and that WE space can be—and must be—consciously cultivated as growth occurs exponentially within a group dynamic. The amplifying effect between the members of a community is driven by the organic orientation of evolution to entrain to and resonate with the more evolutionary advanced physiology, consciousness and energy in its environment and beyond. There is no substitute for a community meeting each other in mutual resonance specifically designed to create resonant relationships that catalyze rapid evolution.

P.S. If you are interested in experiencing this sacred WE space, check out our upcoming 2-day retreats here: https://sourcecodemeditation.com/retreats/