Savant Syndrome and the Emergence of Meta-Mind 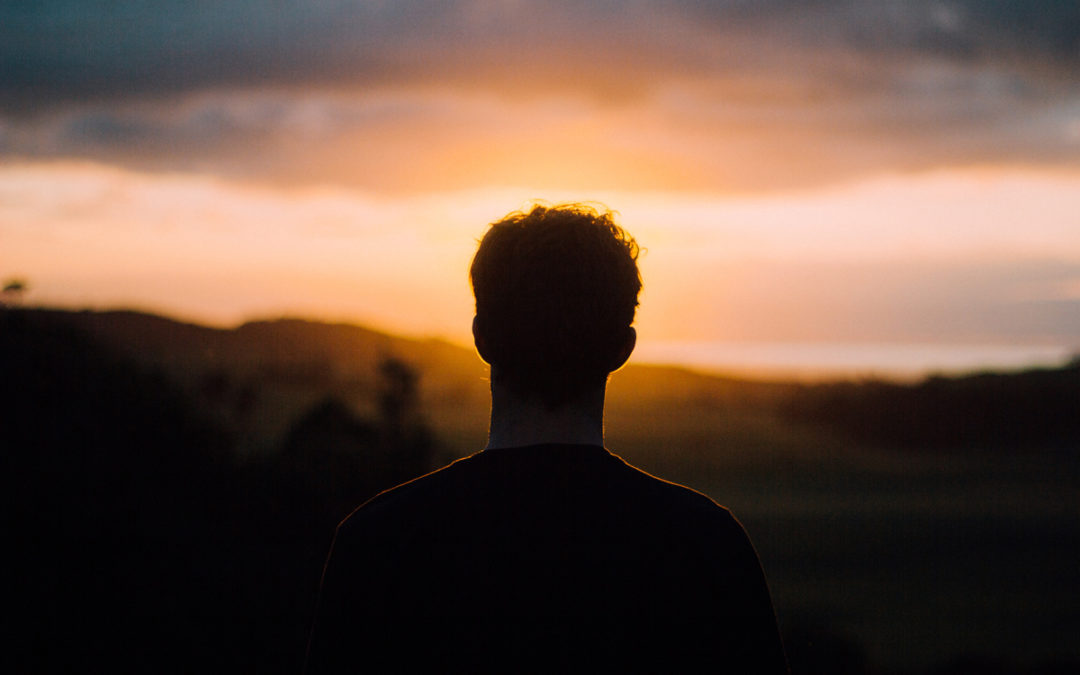 I was standing on a train platform in Glenview, Illinois trying to find my way 30 miles south to downtown Chicago. I had just completed an interview with a yoga studio owner who is considering bringing Source Code Meditation into her studio. Partnering with yoga studios is a path that we have long known will make my work available to the masses and we believe will help catalyze a tipping point into a new culture.

While waiting on my train I noticed a quirky-acting young man talking to himself and pacing on the train platform. He was looking up and down as he surveyed the tracks with more than a passing interest. It was my first time attempting to catch a train from here, so I speak to him. “Will this train take me downtown?” I ask. He proceeds to tell me that both the Amtrak train and the Metra (the train I need) run on this same track but the Metra had a problem and it would now be 40 minutes before the next one came through. He stated this with so much authority that at first I thought he was an employee of the train station. He wasn’t—he was a savant who loved the railroad. He then proceeded, in rhythmical cadence, to recite every single train that ran on that track, all of the times, whether or not they were express trains and where along the platform each unique train’s engineer was prone to stop. He even knew that the engineer on the next train pulling up would be covering his face with his hands as he always did when he approached the station.

The amount of information he was reciting from memory and the precision and detail with which he knew it were multiple times beyond what a normal mind could have held in memory. How did he know all of this?

I observed him after our conversation had ended. I watched his quirky movements and heard him continue to state to himself the times of every train that was arriving, where they would stop, if they were on time today or had been late in the last week. He next began to talk about each engineer on the trains; he knew exact details about how they were going to appear as they pulled into the station and where along the station each train would stop. He even knew the engineer’s individual preference as to which train car doors would open and which would remain closed once they stopped at the station. I looked back and thanked him again for his assistance, and with a bit of social awkwardness he told me his dream was to be an engineer on the train.

This got me thinking about ‘savant syndrome’ and the staggering potential it represents. I had researched this phenomenon for a section of my book Source Code Meditation: Hacking Evolution Through Higher Brain Activation and wrote about it in the book. This real-time experience got me thinking deeply about it again and I decided to make it the subject of this Journal Entry: Project Epoch 6.

Science is in Denial About the Ramifications

I don’t think mainstream science has ever come to terms with exactly what savant syndrome represents or what it is pointing to—proof that there is ‘super human’ potential in our brains that we are not accessing. Savant syndrome is a stark confrontation with scientific evidence that hidden transformative potential is locked up in all of our brains.

In addition to specific areas of genius, savants generally have some so-called ‘deficit’ in other areas of their lives. It’s as though part of their brain was turned off or diminished and another part was turned on or amplified. Is that the way it has to be? To activate and awaken one area of the brain must we diminish another? I’m convinced the answer to this is no.

Congenital savants are born with these amazing abilities that modern science cannot explain. Mozart composed classical music at the age of three, calendar savants can draw every detail about the weather from memory, what they did that day, the clothes they wore and what was in the news. They can recite this information on any random day you could point to on a calendar, even decades in the past. Mathematical savants can process staggeringly complex mathematical formulations from memory, and so on.

It’s another type of savant, the savants of  ‘acquired savant syndrome’, that really confront us with how little of our brain potential we are using. Acquired savant syndrome occurs spontaneously most often from illness or injury. The illness or injury damages and suppresses one area of the brain and yet simultaneously unlocks another higher dimension of the brain. The injury of one area seems to release energy from the injured brain area that flows to another brain area unlocking new potential. Acquired savant syndrome has produced a variety of specific types of genius; this can really only mean that we all have genius slumbering within dormant structures of our brains.

How to Unlock all of our Hidden Genius

What the brain needs is more energy directed to its higher structures and the expression of that brain awakening into one’s life. My belief, and lifetime of work, demonstrates that the lower primitive brain—with its habituation of stress, anxiety and fear—misuses an inordinate amount of energy to try and deal with the complexity of modern life. All of this energy being cycled through lower brain survival structures could be redirected. The energy that is currently bound up in lower brain stress loops could be used as ‘activation energy’ to activate higher evolutionary brain capacities that currently are, at least in part, dormant.

My work helps the Higher Brain self-energize, shift its command center from surviving (lower brain) to thriving (Higher Brain), and fulfill its evolutionary potential. It is not necessary to rob energy from a needed area of our brain to awaken genius in another area. We simply need to reroute the inappropriate energy expenditure of a primitive lower brain trying to adapt to a modern world. This rerouting of available energy is enough to create dramatic upgrades to human potential.

The Brain of the New Human

The Mind of the New Human

As the objective brain upgrades, so can the subjective mind. Meta-Mind emerges as we unlock capacities across the whole brain. Meta-Mind incorporates its experience of the timeless, transcendent, divine perfection that underlies all of reality into a purpose-fueled, joy-filled life on planet earth. Meta-Mind lovingly holds the paradoxes of existence; it sees all perspectives at once as it devours complexity. It aligns with the evolutionary impulse and fully embodies its 13.8 billion-year journey at the leading edge. The mind of the New Human.

Today on a train platform, a conversation with a young man signaled the coming of a new brain, a new mind and a new beginning for humanity. It’s not fantasy folks—there will be a New Human rising…that is if we believe enough in transformation to show up, create the community, do the work, fully engage the life process, and help evolution across the chasm. The evolution of the New Human is conscious evolution.