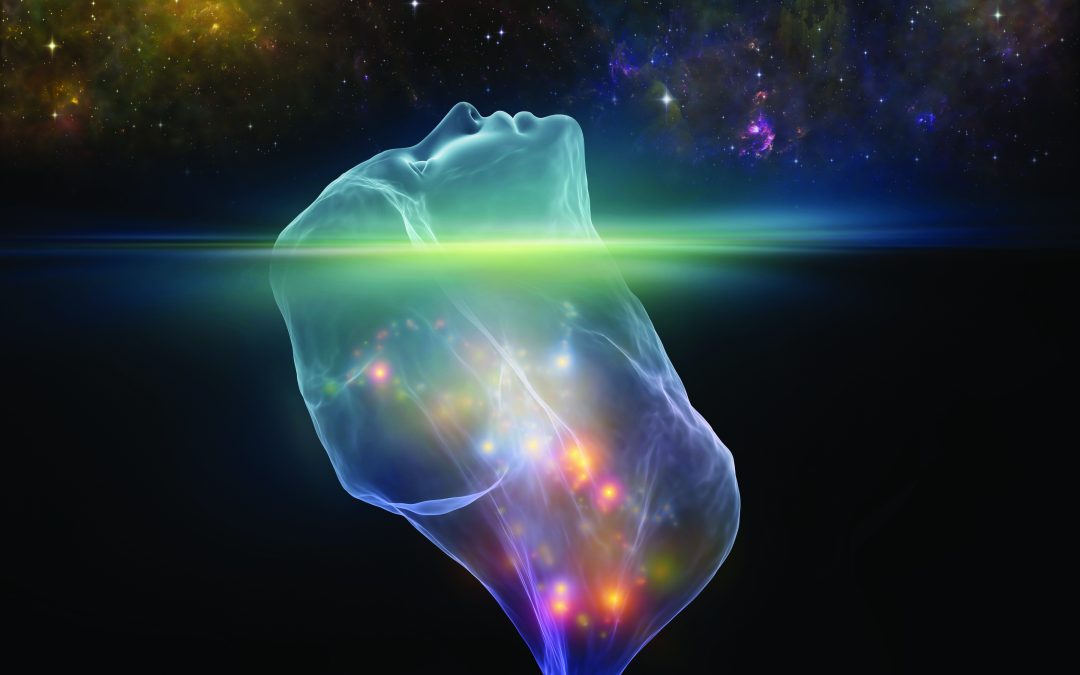 Last week Anthony Bourdain and Kate Spade killed themselves. I wonder over the years how many people have uttered the words, “I wish I had their life.” This begs the question…

What does a meaningful life look like in the 21st century?

Two people who seemingly ‘had it all’ took their own lives. But what does ‘having it all’ really mean to this worldview—sometimes called late-stage modern culture and that others refer to as the post-modern era. My guess is, neither Anthony nor Kate had any real relationship to that which is most primary in a human being, the very ‘BEINGNESS’ of existence—the transcendent realization that something beyond the ego ‘dwells within’ as the primal condition and ground of all experience. That something, God, Spirit, or called by any other name, at the end of the day is the only thing one can ever turn to for ultimate consolation. It is the thing about us, dwelling within us, that is always already free, always already at peace and endures beyond the chaos of a world gone mad.

Bourdain had these words tattooed on his arm: “I am certain of nothing.” Nothing sums up so eloquently late-stage modernity. This was a man lost in the deconstructive wasteland of post-modern America.

I suspect Kate Spade was lost there too. This is a warning shot; we are at the end of an era. This worldview is so highly evolved in so many ways and yet so disconnected from its own ‘ground state’. We don’t know the freedom and fullness of our own souls, because deconstructive post-modernism doesn’t show us how to source ‘certainty’ from the very depths of our own being. What does this tell us about our late-modern world? Where do people like Tony and Kate go in the event of spiritual crisis? Where do you turn when you are too bright for traditional religion, the atheism of modernity leaves your soul starving and the new age beliefs common to some segments of post-modernity are flat, superficial and regressive? Where does one go when the soul is starving in a culture that thinks cynicism, nihilism and quiet desperation is just how life is?

When humanity long ago transcended the Magic and Mythic worldviews for the Modern and Post-Modern, we lost as much as we gained and we are feeling that loss now. Yes we gained a lot and we can’t forget that; we doubled life span, opened up opportunity for more people and extended care and concern to larger swaths of people than at any other time in our history. But we lost a lot too, as our modern minds grew past primitive magical thinking and obsolete mythic religion, we threw out the enchanted, awestruck, religiously inclined ‘baby with the bathwater’… And it was a very big baby.

We not only jettisoned the obsolete elements of these earlier (magic/mythic) stages of human development, but due to our extreme fixation on reductionism and materialism we disenchanted our world in the process. The problem is, that at any scale this world is pure enchantment, rationality will never disclose all its truths or be the final word.  In this ‘post-truth’ era that we currently find ourselves in, the late-modern rational worldview quit making sense ‘rationally’. Having already sucked out the enchantment of earlier epochs, we lost touch with the wonder and awe of existence. Where does this leave us when our modern mind can’t make sense of the world rationally? When we pinned so much hope on rationality to deliver us to a life of truth and meaning, now what? We have become closed to the very force that sustains us and the space never opens to develop a relationship to our very own ground of being. You get stuck in the superficial unknowns of worldly existence; you become a ‘closed system’, trying to ‘figure it out’ instead of sourcing your truth from that which you don’t need to figure out but only experience…the knowledge of God in the Soul. Despair sets in, it all seems so meaningless, and you’re an untethered, accidental, meaningless speck in a vast, random, meaningless world that doesn’t give a damn about you.

The irony is that the modern mind thought it could find peace by eliminating that which is unknown to it; Soul and Spirit. By pretending there is nothing transcendent beyond what its machines can measure and its algorithms can predict, it took purpose out of the Kosmos and repressed the spiritual impulse. So what should we expect? We all know ‘repression’ never ends well in the long run.

“With all your science can you tell me how it is, and when it is, that light comes into the soul?” –  Henry David Thoreau

I want to assure you that as sophisticated as the logic and science behind this late-stage modern worldview might seem, it’s so often just a desperate, primitive lower brain strategy attempting to protect one from the unknown. The modern mind tightens down control and limits its ability to see or feel or know reality beyond its rational materialistic constructs. And here’s the tragedy: this maneuver is just as ‘fear-based’ as so many of the beliefs and behaviors of the magic/mythic world and it’s undergirded by the same lower brain processing that’s trying to keep one safe by pretending to control all variables. But protecting oneself from the mystery of existence starves the soul, hides the spirit and ultimately shows up as existential angst until that angst becomes spiritual crisis—then where does one turn in the late-modern world? To the same dominant culture that created the problem in the first place? Will modern psychiatric drugs and talk therapy shift the brain from lower primitive fear modes to higher thrive states? How’s that working? What does the data from our rational worldview tell us about that? Suicide rates are at an all time high, happiness is decreasing across populations and most people die with regret, this according to modern research. Do we need more of what hasn’t worked?

Where does one go when the world has become utterly meaningless? What about religion? That stopped working for us late-stage moderns long ago, didn’t it? It was appropriate for us to outgrow ethnocentric, pre-rational, mythic belief systems. But is religion really the problem? Does that mean we throw out our drive towards transcendence and liberation, purpose and meaning? I think that’s how we got here; religion could be the solution not the problem.

John Lennon got it wrong – “and no religion too.”

What Lennon was unknowingly pushing back against was ‘mythic religion’ which modernity had rightfully outgrown. But there are deeper (esoteric) versions of all of the world’s religions and wisdom traditions. Their transformational elements need transcended and yet included into anything new, because something new is indeed coming—‘a new religion too’. Sure, maybe we need a new name, but religion by definition is not the problem. In fact, the swath of post-moderns that moved towards ‘spiritual but not religious’ haven’t exactly found their liberation there either. The nones, as they report on the census forms, are growing in popularity, but much of this movement, the spiritual but not religious, have fallen into the pathology of late-stage modernity. Superficial, directionless, regressive and stuck in the postmodern predicament, it’s a mile of span and an inch of depth.

Pre-rational mythic religion doesn’t work, the ‘no’ religion atheism of modernity doesn’t work, the new-age superficiality of late-stage modernity (post-modern) doesn’t work. The non-denominational church model isn’t working. They are fine as community centers but they are not facilitating transformation and recent data says members are leaving them. Don’t get me wrong—all religious institutions can be perfectly appropriate and productive for members of society resonating at that representative stage of development. But these non-denominational churches are not growing. They are not growing because they are not satisfying the growing leading edges’ genuine need for awakening. We feel soothed for a while within them and then a point of diminishing return—no evolutionary catalyst, no real liberation and no genuine transformation.

Where do we go from here?

We need to activate the Higher Brain, liberate the soul, promote evolution, and set our hearts on fire to create a new world. We need a new stage of human development. We need a new human to rise. We need a new religion to catalyze this new Great Awakening.

This new religion must cultivate higher states and stages of consciousness; it must include science and evolution. It must hold the ideal of transformation as the focal point to its existence. This new religion must include (as no religion before it ever has) in its teaching and methods, the critical role the higher physical brain plays in an awakened, meaningful, deeply spiritual life. What might happen if religion prioritizes the shift from the lower survive brain into the higher thrive brain? The staggering relationship between higher consciousness and Higher Brain physiology was unknown during the first 50,000 years that religions formed on this planet. Can any religion in the 21st-century afford not to prioritize the activation of untapped Higher Brain potential and still remain relevant? The shift in brain physiology is necessary to access higher consciousness, find purpose and meaning and open the human heart. It’s a requirement if we are to find sustainable personal joy and happiness, and it’s critical if we are to survive and thrive as a species.

What do you think about this? For those who are ready, a new religion at the leading edge?

Revolution’s in the air…