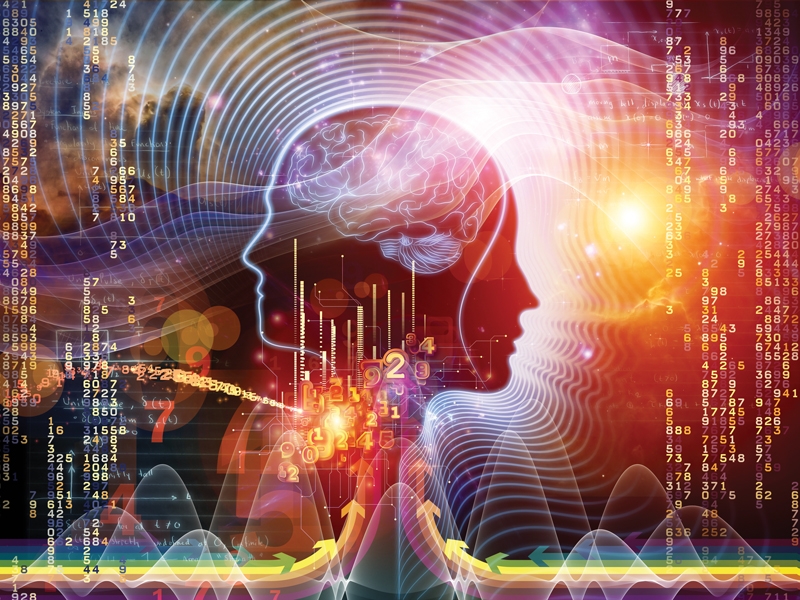 I recently had a discussion that turned to politics and spirituality. Strange bedfellows…or are they? One of the participants in this conversation stated that they had no concern about politics, because within the Unitary State (enlightened consciousness) all perspectives were included and none could be privileged. From the depths of spiritual awakening everything was seen to be arising divinely. If unitary consciousness (enlightenment) embraces and contains all perspectives equally, what concern did one have for politics and the chaos of the world?

I often see these types of thoughts within New Age, New Thought and Non-Denominational Spiritual communities. I believe this perspective is more the product of a broken, post-modern, pluralistic life altitude (stage of consciousness) than it is the radical inclusion of the unitary state of consciousness.

Interestingly enough, there is also a perspective within these communities that seems to run in the near opposite direction. The belief that ‘oneness’ is the equivalent of post-modern egalitarian values, and that ultimate concern is simply social justice. From that perspective, oneness and unity become identified with pluralistic values. These products of vertical evolutionary development to the post-modern pluralistic life altitude (stage of consciousness) are not a product of unitary realization. The view from this post-modern life altitude puts a premium on equality, and has gone pathological in so many people. This broken “pluralism” can’t see anything but oppression and victimization. It believes equality reduces to sameness and sameness reduces to ‘oneness’… and then mistakes its version of ‘oneness’ for the radical awakening of unitary consciousness.

The confusion stems from a conflation of absolute reality and relative reality. The big problems come from the interpretation of ‘oneness’ and ‘unity’. There seems to be two camps within these age, new thought, and new spiritual approaches. Oneness = social justice and equal status for all human beings, OR oneness = an escape into a deeper dimension where everything is perfect and none of this even matters. Both views are distorted.

This is why it’s very important for us to define our terms.

The oneness and unity of the post-modern pluralistic life altitude (with its drive towards social justice) is nothing like the oneness of absolute reality experienced through classic enlightenment (with its sense of perfection just as things are). Nirvana does not equal social justice.

Classical Enlightenment and the Absolute Reality of Your Transcendent Self

Recognition of your Transcendent Self is the recognition of an absolute reality existing beyond right or wrong, beyond good and bad, and beyond the circumstances of the moment. It’s recognition that all of those circumstances, including the current state of the political environment, are in a state of change and as such, are temporary. Previous conditionings will be replaced by the next culture that comes along. If nothing about that world is permanent, how can it be deemed ultimate in any way? What you call justice today may look very different a century from now.

Awakening to your Transcendent Self comes with the recognition that something in you is permanent, ever-present and will not change.

This is a knowing that YOU endure beyond mere ideas of right and wrong. Values and morals have always shifted throughout history and cultures. Why does your radically free Transcendent Self care about this anyway?

This transcendent state lies beyond good and bad and right and wrong. It exists outside of the stream of time. It is the core of your being and can never be attached to the changing, confusing world of ethics and morality. The Transcendent Self knows only freedom and peace and ease. It witnesses without entering the messy, sliding world of values and politics of social justice and ethics. It is, after all, transcendent.

The Relative Reality of your Evolutionary Self

What about that ever-changing world that arises within my Transcendent Self? Your ‘Evolutionary Self’ operates within the relative realm of space/time and manifestation. Your Evolutionary Self must grow to greater degrees of freedom and justice in this manifest world. It must therefore include higher degrees of right and wrong as part of its evolutionary becoming. These higher values are unlocked through a new worldview as the Evolutionary Self evolves towards greater degrees of beauty, truth and goodness in the relative world of space and time. This is exactly the world that your Transcendent Self…well…transcends. So is spirituality an escape from ethics and values altogether, or a relentless activism to create higher degrees of ethics and values? BOTH.

Unitary Consciousness Holds Both the Absolute and the Relative

It plunges you into deep relationship with the divine origin—your Transcendent Self. It provides absolute freedom from the world, as it escapes the terrors and trials of manifest existence for the serene, peaceful liberation of absolute realty. And yet, simultaneously, Unitary Consciousness awakens within you the certainty that your soul is not other to the world’s soul. Your heart is not separable for the world’s heart. Your Evolutionary Self must show up in the world.

Unitary Consciousness does not deny the suffering and inequalities of manifest existence. Unitary Consciousness does not absolve one from responsibility in the finite relative world. You are at once both free from the world and yet deeply embedded in the world. Therefore you cannot exclusively take the position that since everything is arising in divine perfection (perspective of the Transcendent Self), my choices don’t matter. This is contradictory at its core. Not only does unitary consciousness hold both relative and absolute reality, it also holds your very ability to ‘choose’ and promote more beauty, truth and goodness in the world. The idea that if I’m awake/enlightened or have found absolute reality, that somehow absolves me from taking full responsibility is a ‘dualistic’ notion, and not unitary at all! Being and becoming are coupled. Choosing not to decide is still a choice.

Your very ability to choose more evolution, enact higher stages of morality/ethics, and behave in new ways is (in and of itself) part of what’s unfolding within the divine perfection of absolute reality. Your responsibility for your choices is included within the perfectly unfolding world seen from the absolute reality of the Transcendent Self. Being awake does not allow you to hide or eliminate your responsibility. That is a spiritual bypass of the highest order.

At the emerging next stage of human evolution (what I call Epoch 6), the Evolutionary Self grows vertically within the space/time continuum (relative reality) and unlocks the next stage of human evolution. At this next stage of evolution, the Unitary State underlies and seamlessly integrates the life process. The Evolutionary Self finds its purpose in the world and breaks out of the post-modern flatland. Its movement is vertical, swallowing the whole evolutionary impulse. The vertical ascent into a new worldview leads to the creation of new politics, new forms of justice, and new cultures with new value systems. As the emerging new being (you?) internalizes the evolutionary impulse, it seeks to create heaven on earth. Recognizing that unity within diversity is not the same as homogenization, it starts to create a culture that brings autonomy, joy and purpose to the individual, while providing a conveyer for growth that the collective is invited to join.

The New Human knows the absolute peace and surrender of pure being; it also knows the white hot fire of evolution. Everything is divinely arising exactly as it should, including the passionate human hearts that desire to create heaven on earth.