HOW LOST ARE WE? 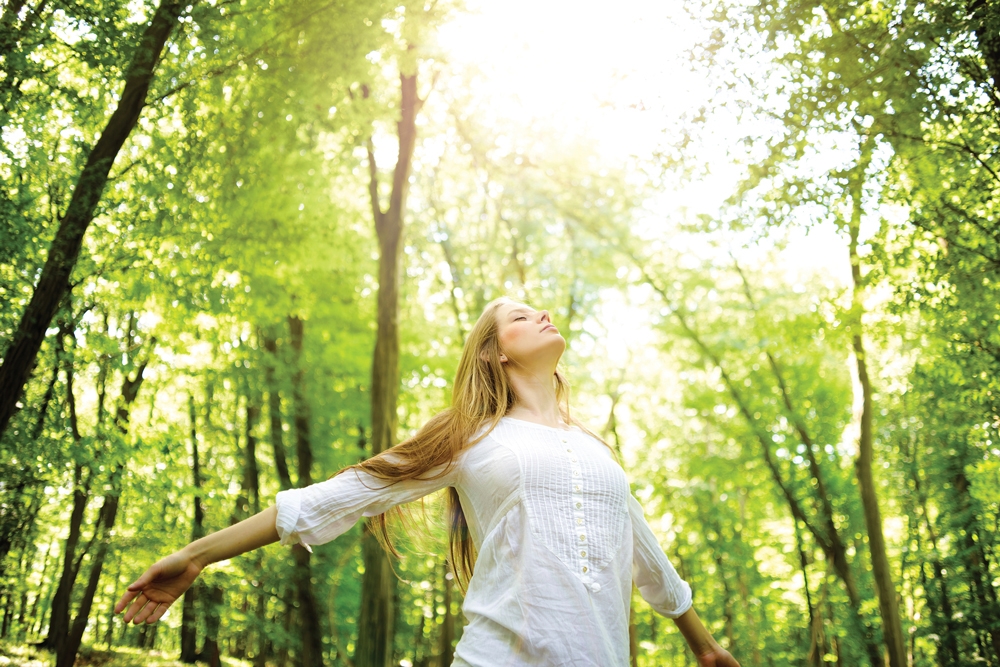 Philosopher and scholar Paul Tillich determined that humanity was thrust out of the dark ages and into the Renaissance due to the efforts and awakening of only 1,000 people.

1,000 people unlocked new capacity in their brains that let them enact a higher consciousness, and a new stage of human evolution was born. It brought with it new art, new politics, new business, new education… Everything changed.

Are we entering another dark age? What about Renaissance 2.0? Who will those next 1,000 be?

We have the organic technologies (SCM and HBL) to unlock latent capacity in the higher potentials of the human brain and enact higher consciousness; we can provide the integral maps and tools to navigate the world from this new brain/mind capacity.

The biggest challenge facing us now is that the demographic (Cultural Creatives that make up much of post-modern culture) that should be the most ready to embrace these new transformational technologies are so often locked into a pathological, post-modern world view. And when it comes right down to it, the majority cannot get past the superficiality of that predicament. The indoctrination into hollow new age, new thought and new spiritual ideologies along with the disdain for discipline, structure and accountability has caused this world view to abandon its own evolution. It’s becoming a mile wide and an inch deep.

What’s left is apathy and procrastination, intense criticism without proposed solutions, and the tyranny of identity politics (mostly narcissism). They hold unconscious beliefs—habituated by ‘sameness’-producing lower brain programs—that transformation in this lifetime is not really available. All of this has led to the collapse of the Cultural Creatives and an increase in the engagement of ‘substitute gratifications’. This is a desperate attempt to fill the hole in their soul that only vertical development to the next life altitude (Epoch 6) will fulfill…and so we spin…this is our era.

The Cultural Creatives are poised to transform the world, but first they must wake from the hallucination. They must quit signaling equality until they have embodied the discipline, accountability, structure and agency that come with the authentic growth into those egalitarian values. They must wake and end the sleepwalking that has led to beliefs and behaviors that produce devastating consequences in their lives. The way out is to end the new age narcissism, reject the substitute gratifications and confront the tendency to engage the things that have little hope of creating real, lasting transformation. It’s time to take bold action and say yes to something that may actually require a little investment and necessitate a little discipline, but…might actually work.

What does this bring up for you?

I want to be here for the revolution.