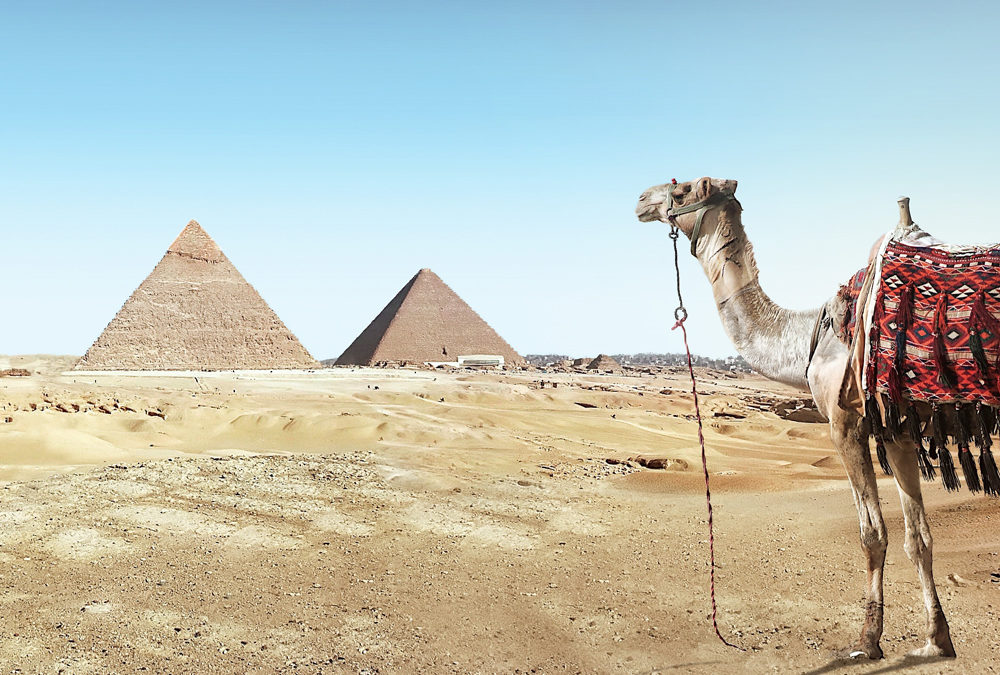 “Conspiracy theories are the extreme resort of the powerless, imagining what it would be like to be powerful…as the technologically augmented and accelerated world trends toward the opposite of simplicity, as it becomes more – and more visibly – complex, conspiracy must of necessity, become more bizarre, intricate, and violent to accommodate it.”

– James Bridle, ‘New Dark Age, Technology and the End of the Future’

Until a few hundred years ago, most of humanity created meaning through the literal interpretation of myths. Myths reduced complexity. Moses parted the red sea, a giant turtle supports the world, and sacrificing virgins atop pyramids makes the crops grow. This ‘mythic literal’ way of making meaning allowed humanity to navigate a world that was beyond its cognitive capacity and neurological flexibility. Myths simplified complexity, so life could have meaning…until it didn’t. The great mythic cultures started to fall. Gone were the Romans, the Mayans, and the many great mythic civilizations. In Europe the ‘Dark Ages’ marked the late-stage pathology of the mythic literal way of deriving truth and meaning. Their world had increased in complexity to the point that their myths just could not save them from confusion and overwhelm.

Then miraculously, small leading-edge groups of people began to unlock new dimensionality in the cortex of their brains. This Higher Brain awakening opened additional perspectives in their consciousness. They could see the world in new ways and this significant minority rejected the myths of the past. The new meaning-making, truth-deriving, ‘rational’ consciousness emerged and developed logic, advanced philosophy and scientific method. The modern world was born. Rational consciousness ended the slavery of the mythic world, provided women the right to vote, doubled life span, and humanity took a giant leap forward…until it didn’t.

We are now entering the late-stage pathology of the modern world. The next Dark Age is upon us. Modern rational consciousness has now unleashed a world that has rapidly exceeded our ability to metabolize it. The complexity has outpaced our last significant upgrade to the human brain. We are spinning in a world of technology that’s gone out of our control. We don’t understand what is happening to us. Political division, national debt, social justice, nuclear proliferation, environmental degradation, trade policies, rising sea levels, carbon in the atmosphere, bank bailouts, artificial intelligence, gene splicing, cloning, big data algorithms, election interference—what does it all even mean and who’s doing it? If we are honest, we don’t really know. The complexity is eating us alive.

Out of the breakdown of the modern world, a new world can rise. We can unlock the next great capacity of the higher cortex of the human brain; we can enact a consciousness that is ‘trans-rational’ and we can source our truth through intuition and insights, flow and transcendence. Tragically this next great awakening is not what’s trending. What’s trending is a regression to mythic modes of knowledge and meaning-making. We are in the midst of a ‘modern’ return to primitive, mythic modes to create meaning out of the relentless complexity of our modern lives.

‘Conspiracy theory’ is one way we return to myths. Conspiracy theories simplify the world, just as the great myths did long ago. They are an attempt to make meaning out of a world we no longer understand rationally. Our mind/brain threshold has been exceeded by the sheer volume of information and endless possibilities for interpretation of that information. So we look for simple narratives to explain the rationally unexplainable. We are grasping for truth; we cling to anything that lowers complexity, no matter how irrational or regressive. This is the wrong direction and it will have devastating consequences.

One quick example: the President of the United States, in the most powerful country in the world, supposedly guided by rational consciousness, has declared that global warming is a hoax created to damage American business and is most likely propagated by the Chinese. And many people believe it, because the ‘myth’ offers a simple narrative around a complex issue. The infection of our minds by mythic narratives are leading us into another Dark Age. We are going back, not forward.

Conspiracy won’t make the complexity go away. The intuition that something is deeply wrong is correct, and the conspiracy usually is not. The propagation of pre-rational myths detracts from the areas that real conspiracies are happening and need to be exposed. The belief in pre-rational myths arrests our development to higher life altitudes that can create solutions to the complexity.

It’s time for a trans-rational awakening, not a pre-rational regression.

The complexity of the world only disappears when the Brain/Mind develops to its own greater degree of complexity and devours the complexity in the world whole. There is a way. I am forming ‘The New Human University’. Details coming soon.