THE NAZARENE WAS A ZEALOT 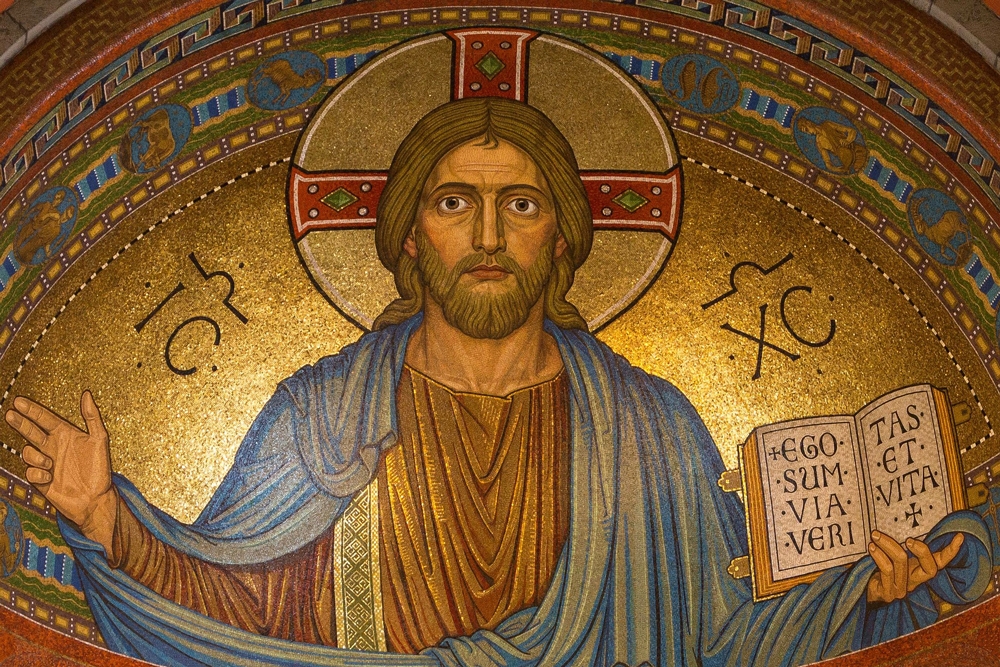 He was a peaceful pacifist in ideology, provocateur in words, radical revolutionary in action. ‘Peace and fire’ are not paradoxical when one simultaneously knows that which is transcendent, and that which evolves in this world. And right here and now, in this evolutionary world, ‘fate favors the bold’. There is nowhere to hide once you understand that inaction is a form of action, silence creates context that creates outcomes, and choosing not to decide is still a choice.

“And to everyone to whom much was given, from him much will be demanded, and from the one to whom much has been entrusted they will request far more. I came to fling fire upon the earth, and how I wish it had already been kindled. And I have a baptism in which to be baptized, and how hard-pressed I am until it is accomplished. Do you think that I came to give peace on earth? No I tell you but rather division…when you see a cloud rising over the west you immediately say a storm is coming, and so it happens. And when a south wind blows, you say it will be hot, and so it happens. Charlatans, you know how to discern the face of earth and sky, but how do you not discern this season? And why do you not judge what is right even for yourselves?”

– Jesus Christ from The New Testament, The Gospel according to Luke (just translated by the Orthodox Christian Scholar, David Bentley Hart from the Koine Greek, the language those early Christians spoke)

One’s higher ‘purpose’ is the evolutionary ‘fire’ that must be flung upon this earth, now. It is that time. But not everyone understands this higher purpose or sees where it is pointing.

“When Christ calls a man, he bids him come and die.”
– D. Bonhoeffer

When you deeply understand your purpose, there simply isn’t another choice. There are no accolades that can be received for choosing destiny. The choice is no more difficult than deciding to put your shoes on in the morning. The consequences of living that purpose, however, may take away everything you thought you knew about living a normal life. The consequence of knowing your purpose and not living that purpose, is far worse.

It can be painful to truly acknowledge ‘how much has been given and how much should be demanded’…of you and I. Apathy, procrastination, cynicism, nihilism, victimhood, and entitlement…HARD STOP.

We live not in ordinary times. This is an age of transformation. I am starting The New Human University in new territory and I don’t care what that brings up for those without ears to hear. Not now. It is being born.

It has always been peace AND fire.