A Singularity in Consciousness and Holy Warriors 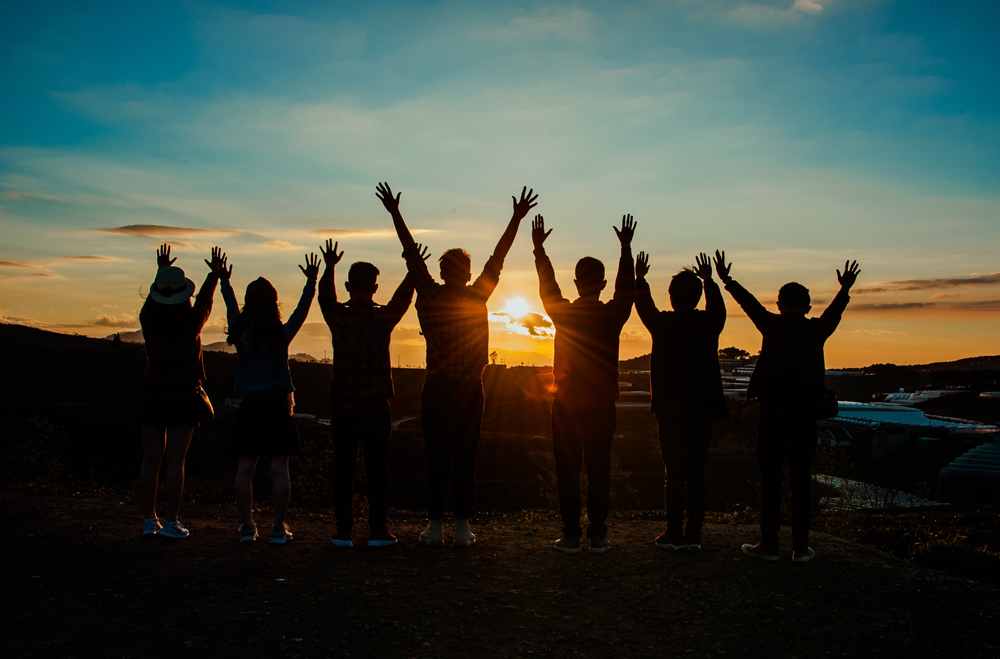 These words, referring to Source Code Meditation, were just written and posted in a group by Dr. Steven Giron (I recently saw it for the first time and he gave permission to share).

The words moved me so deeply I wanted to include the entire post below as my journal entry.

For those of you who do not know Steven, in complete transparency, he works with me now.

For those of you who do know Steven, you know he is not given to New Age hyperbole or magical thinking. Steven is a critical thinker and holds a degree in engineering physics as well as a PhD in experimental elementary particle physics.

Below is Steven’s post on the potential and profundity of Source Code Meditation.

In case you haven’t heard, we are now certifying practitioners to use this technology as a career path or simply as a way to impact your community and serve humanity.

This all happens through The New Human University.

We are called to great things at this time with this technology.

It’s my opinion that Meditation on SalutoGenesis (SCM) creates a Singularity in Consciousness.

The Singularity manufactures more Consciousness, SalutoGenesis, and Free Energy, which can be used to Heal the Body-Mind, Awaken Higher & Higher States, clean up shadow, and Grow into new psycho-spiritual stages, such as Epoch 6 emergence & ascension and Beyond.

Meditation on the Higher Brain makes the Singularity Real in the World, in the Relative realm. It takes the Imaginary and makes it Real, which is a Mathematician’s concept.

If the opinion on the Singularity has truth, then it’s my further opinion that Meditation on SalutoGenesis and the exponentially increasing positive feedback loop is the single greatest discovery, to date, in human history.

There have been many great, mind-blowing discoveries that have changed the course of human history: the use of fire, the wheel, electricity, the transistor, meditation, yoga.

All of it good & useful for it’s time. All of it transformed the world.

But each of those discoveries could be viewed as an improvement of the current species. None were directly connected to making oneself a new, higher-functioning species.

It is my further opinion that meditation on SalutoGenesis is the Alchemical Fire and The Philosopher’s Stone that have been sought to convert lead into gold. Except it is our body-mind that is the lead that is converted into Gold.

A Miracle within a Miracle.

Please do not underestimate, and neither dramatize, the gravity & importance of what we are doing here.

This is both science and service.

If you hear the call…

If you would like a deeper understanding around why Steven (and I) are so moved by what’s happening with this technology and are curious to discover how to participate as a practitioner and teacher in the revolution, I have created a webinar that you can watch right now!

*Early enrollment into The New Human University ends May 1st.*

Perhaps you could be one of those holy warriors?

Revolution’s in the air,