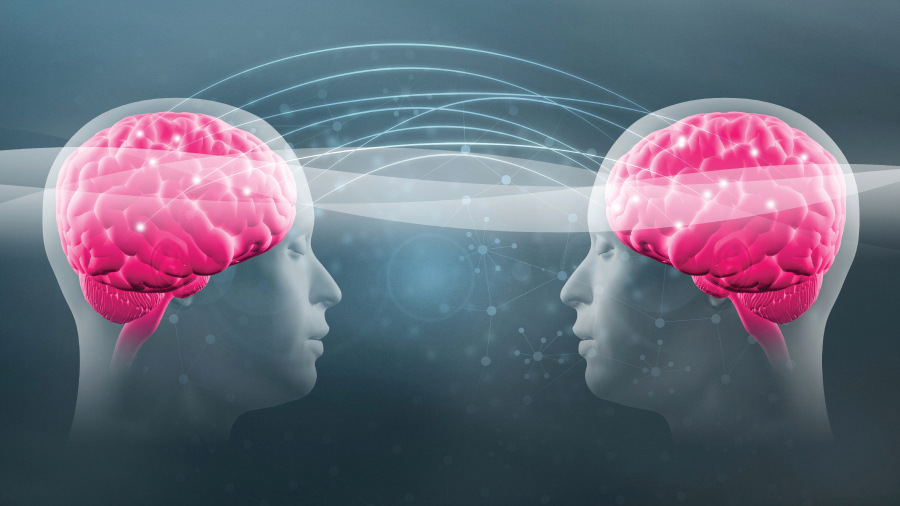 In the 1990s MacLean had fully developed his theory on the triune brain and expounded on it in his book, The Triune Brain in Evolution. However, MacLean soon came to realize that there was a ‘4th evolutionary system’ led by evolution’s latest layer, a ‘fourth brain’ called the prefrontal cortex (PFC).

Dr. MacLean even referred to this part of the human brain as the ‘angel lobes’ and said these brain structures were responsible for our highest human virtues, including compassion, understanding, love, gratitude, and empathy. Based on new research it also appears that the 4th evolutionary system, the PFC, is associated with higher intellectual capacities, as well as purpose, meaning and spiritual experience. I believe these new brain capacities offer higher transcendent potentials and are preparing us to enter an era where merely surviving gives way to purposeful thriving.

So little was known about the angel lobes that Dr. MacLean said that many brain scientists referred to this 4th evolutionary brain layer (PFC) as the silent area. This highly evolved new brain was indeed thought to be neuro-psychologically and neurologically ‘silent’ according to many neuroscientists. I am convinced that these neuroscientists are correct and that indeed a great deal of the capabilities contained within the folds and flows of the PFC’s circuitry are in fact silent in most of us. At the very least, there is a reservoir of untapped potential in the higher human brain and the SCM technique is designed to tap into that slumbering potential.

In their book Mental Processes and the Brain, authors Jon Driver, Patrick Haggard, Tim Shallice—all at the UCLA Institute of Cognitive Neuroscience—point out the mystery of the human prefrontal cortex. Regarding the anterior PFC they state that until recently, virtually nothing about it was known.

Princeton brain surgeon Wilder Penfield referred to the PFC as the ‘uncommitted cortex’. According to Penfield this highly evolved part of the brain is not genetically programmed at birth to serve one specific function but is instead capable of being used in a number of different purposes. As this book continues to unfold I am going to insist that the PFC is largely raw latent potential ready to be energized and molded into something new and revolutionary.

Human development expert Joseph Chilton Pearce has noted that this highest, most evolved part of our brain, the PFC, actually goes through two growth spurts, one early in life and a second as we approach adulthood.

Of note, we know from studies in developmental psychology that humans exhibit very little change in psychological growth beyond their early twenties. Beyond our early twenties, we usually live out the rest of our lives with the same world-views, belief systems, values, ethics and cognitive capacity. This is peculiar given the modern scientific fact that our brains are neuroplastic (extremely moldable and pliable) and that our higher, more recently evolved brain structures correlate with higher consciousness. It seems as though our brain can be shaped for breakthrough and that we are on the cusp of major transformation, yet we haven’t figured out how to help evolution complete this work in progress.

The triune human brain has been dominated by survival motivations and it will only be through the awakening and application of the PFC that we can shift our center of gravity from surviving into thriving. Yet this is not the end of the story. It now appears clear that the mass and matter of the PFC itself is associated with higher states and stages of consciousness, but also the PFC is linked into all other layers of the brain. It has a suppressing and amplifying effect on all other brain regions and can become the command center of the entire brain.

What’s more, when all these brain structures are brought into service to the PFC and coherence spreads across the brain, a new physiology emerges that opens the door to a new life and a new world.

Your ‘angel lobes’ are waiting…