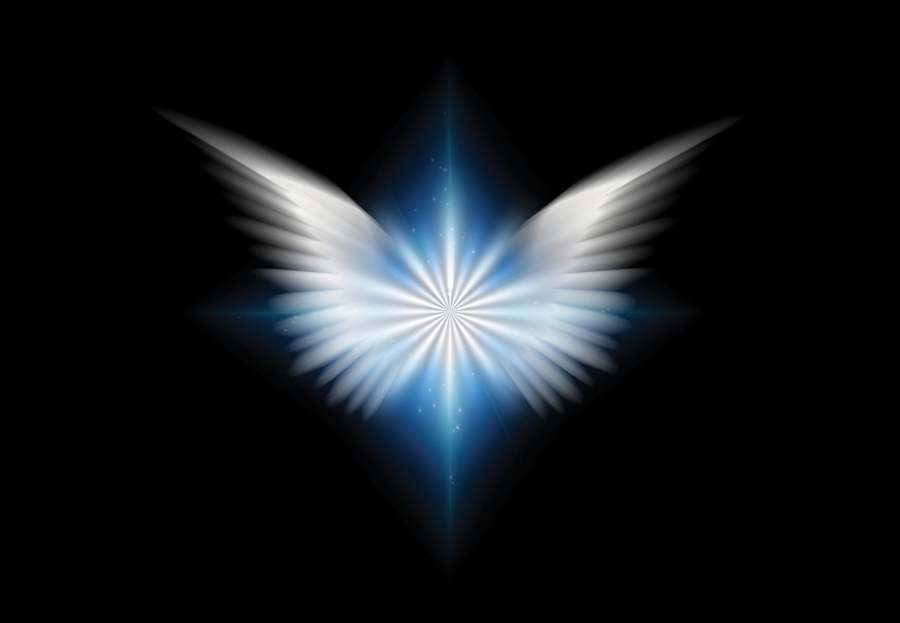 Darwinian biological evolution is a messy and inexact process, it requires inordinate amounts of trial and error, fits and starts, erasing its mistakes and starting over. Evolution tries many paths at once in the bloody and brutal march towards its once secret agenda. The reductionist materialist scientists tell us that biological evolution occurs through ‘chance’ and ‘random mutation’. Through this process random mutation results in a new trait that confers a greater survival advantage on the organism and so is ‘selected’ by nature to be passed on to offspring and used again.

This view of biological evolution is true but partial; biological evolution has also been shown to use co-operation as a means of advancing its agenda. Ironically, if we look closely we see that even this limited view of biological evolution implies purpose. The fact that organisms want to survive at all can only mean that there is a ‘purpose’ built into natural selection through random mutation. Why should nature select something that leads to greater survival? Why does nature want to survive at all? Is it trying going somewhere? If we look more closely we will see that evolution is actually a purposeful process that overcomes ‘randomness’.

It selects random mutations that create a better adapted (less random) creature with purpose (even if from a myopic reductionist view we only see that purpose as survival) overcoming ‘randomness’. Evolution is trying to go somewhere. Random mutation with natural selection is one of evolution’s old operational programs; it captures what occurs accidentally and purposefully creates greater degrees of wholeness, organization and consciousness.

In July 2014, the prestigious journal, Nature, disclosed a 150-million-year old fossil and research study of the birdlike dinosaur Archaeopteryx. Archaeopteryx curiously had long feathers from head to foot. That same month, National Geographic reported on Nature’s study stating that, according to the Nature study’s senior author, Oliver Rauhut of Germany’s Bavarian State Collections of Palaeontology and Geology in Munich, the new Archaeopteryx fossil gives scientists a glimpse into the evolution of flight.

The significance of this fossil finding and study is that we now have evidence of a certain form (feathered limbs) containing the latent potential for flight. Flight was a new form of Functional (already existing anatomical forms used in novel, new, transformative ways) Evolution. The feathered limbs (early wings) of the early bird-like dinosaurs existed for a very long time without being used for flight. At some point, from this raw material (feathers), an emergent new function of flight burst into the world. Was the ‘purpose’ of flight already encoded into the early-feathered wings and this new function percolating beneath the surface?

Undoubtedly there were many early species with ‘feathered’ limbs/wings that went extinct because they never fulfilled the full purpose of the radical new function of flight! What did it take to create that first nudge into the air? What was the first stimulus that shifted an already existing form into new function and created a transcendent new way for these creatures to be in the world? With the obvious potential for flight already existing in the feathered proto-wings, you can almost imagine a gentle nudge that woke up the latent potential hidden within the form of the feathered limb. A nudge, a gentle surge of energy that caused a gentle flap until the full potential of these feathered limbs ‘woke up’ and began to create their own feedback, organically taking over on their own until they were airborne, soaring high above the rest of the world, learning to navigate a brand new territory.

Are your dormant wings your Higher Brain? Can it be awakened for your ‘transcendent new way’?

Enter the New Human of Epoch 6 who knows that evolution is going somewhere, who can see the patterns of transcendence and inclusion, who internalizes the 13.8 billion year march towards increased organization of the brain and increased states of consciousness, who knows that she and her species are transitional beings and that this knowledge and the actions that issue forth from her ARE a new mechanism of evolution. Her conscious choice can ‘hack’ the old evolutionary, messy and often brutal ‘natural selection through random mutation’ mechanism. Evolution has laid down the raw material in the Higher Brain and through the savant, meditating monk and yogi adept, we are seeing the beginnings of a reorganization of this raw material.The Source Code Meditation movement is picking up the torch and consciously leading evolution forward towards the good, the true and the beautiful.

Our Higher Brains are our new wings, waiting to be nudged into flight. New potentials are boiling beneath the surface of humanity, percolating in our brains, waiting to be thrust into wakefulness. These potentials are working to the surface as we pursue SCM and the 9 Summits of Transformation, consciously engaging that which is already trying to naturally emerge, gently mobilizing energy towards the Higher Brain centers as emergent mechanisms of the Higher Brain create their own feedback, further awakening dormant potential.

SCM unlocks a latent human ‘inner organic technology’ (IOT). This liberated IOT produces highly organized waves of breath and energy that course through the human body. These waves of breath and energy metabolize the Higher Brain and rejuvenate the body/mind. As this Higher Brain directed feedback builds, stress is spontaneously cleared from the body, further opening the pathways for the free flow of energy to the Higher Brain. These new potentials for higher consciousness are slumbering under the surface of our Higher Brain like the potential for flight once slumbered in the first primitive feathered limbed birds.

Is it your time to fly?